An Editor and a Gentleman

Discussions and observations on the world 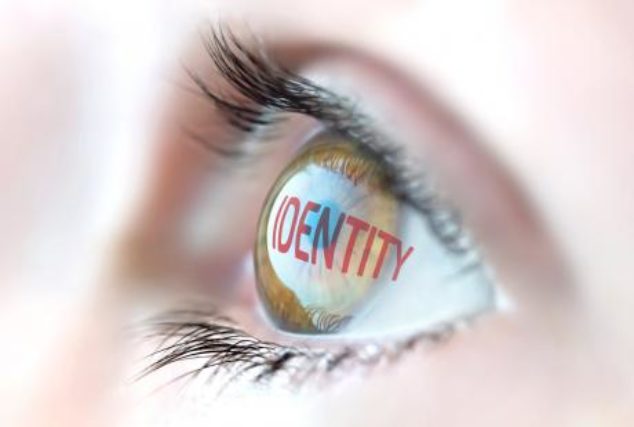 Knowledge is power and often the most powerful information people possess is their own identity. It is curious then that so many of us are so carelessly willing to give away that prime property.

Identity fraud is the fastest growing crime in the world and it is perhaps no surprise that there is some correlation between the growth of this type of theft and the expansion in the use of social media like Twitter and Facebook.

Nor is it just criminals who are seeking to usurp our identity. Increasingly Government and International Corporations are collecting data on us and repackaging it as a commodity. For instance, did you know that there are two versions of the electoral register? Unless you tick the box to opt-out you will be put on the ‘open’ list and the Government can sell your data to anyone.

Nor is this the only personal data on the privacy battlefield. In the past key organisations such as NHS England have proposed selling personal data on to pharmaceutical companies and any other corporation that wanted it.

They are not the only organisation to try playing this game. Both Government and business insist there are safeguards and argue that more information will help them better serve the citizen-client in future. The danger is that as ever more data is collected on us it will be these faceless bodies that increasingly define and control our identities. Remember that rightly or wrongly this data can describe such things as our financial status and every facet of information they hold becomes a ‘fact’ about us. Furthermore, what is not sensitive today, may well be of critical importance tomorrow.

When my mother’s brother was on his death-bed, he revealed that his maternal grandmother was Jewish. This meant that my mother and her children were also considered Jewish by many people of that faith. This is more than a minor, if interesting, piece of family history. For if the Second World War had taken another course my mother and grandmother would not have lived to see me born. It is a sobering thought, but information and personal records can define ones identity as much any beliefs we have about ourselves.

However, before we are all lost in conspiracy-theory paranoia, the information age brings many benefits and it is here to stay. But just as you would lock your house against burglars, so guard yourself online. When filling out a form or answering a survey, ask yourself who wants to know and to what purposes they could put your data?

Increasingly we live a world where we are defined not by the people we meet but by the websites we sign up to, the social media we use and the information-sharing choices we make.  Once a careless word was just a careless word, now it is information loose in the world that may come back to haunt us. Never has it been truer that information is power. Those who control that information own it and perhaps, unless we take care, seek to own our identities along with it.